Mantena is a key player in Norway’s biggest IT project 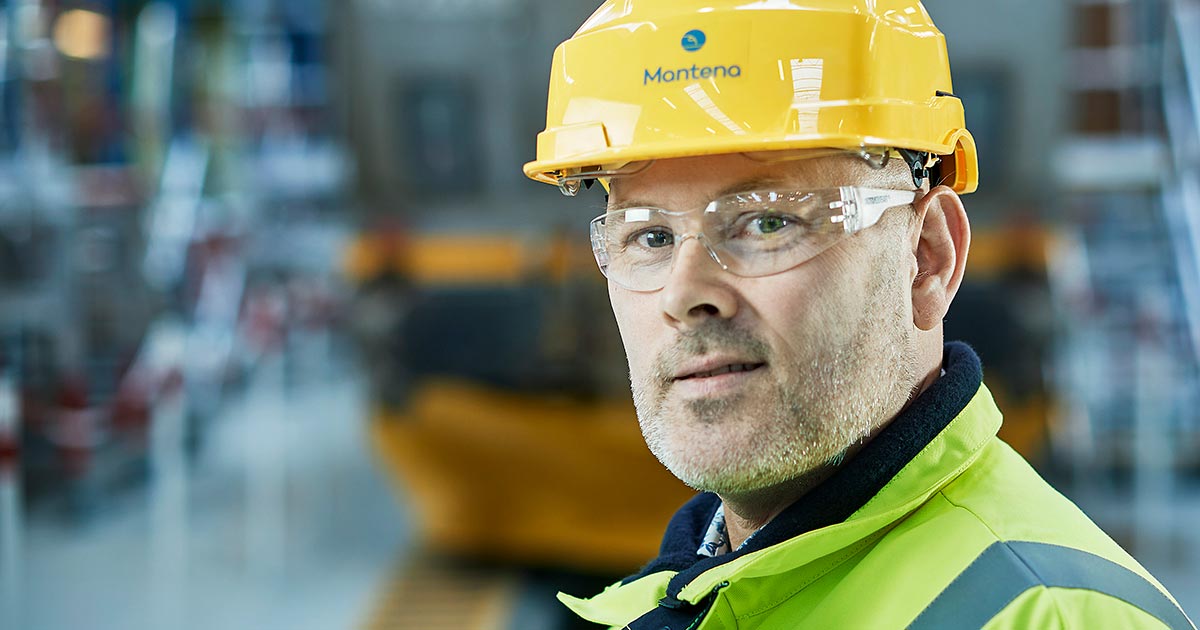 Bane NOR has contracts with three suppliers for the project. These are Siemens, which is supplying the new signalling equipment; Alstom, which is converting the trains; and Thales, which is delivering the new traffic management system. Mantena is a subcontractor to Alstom and was chosen for its expertise, capacity, competitive pricing and previous experience from similar projects.

In service at Oslo Central in 2026

When the Nordlandsbanen line from Grong to Bodø starts using ERTMS in October 2022, followed by the Gjøvikbanen from Roa to Gjøvik a few weeks later, Mantena will have assisted in installing the equipment fitted on trains.

– There is a lot of prestige and opportunities on such projects. The fact that Mantena is taking part in this project shows that we have the capability and are a professional operator in the field of project execution. This is going to be informative, challenging, exciting and fun, says Hattrem.

He describes it as a complex project for Mantena too. The plan covers almost 200,000 man-hours, and at its busiest the project is likely to involve between 60 and 70 Mantena staff.

It will be busy

After a challenging year in 2021 when the project was hit by the problems affecting different supply chains worldwide, there will be a lot of activity at the workshops in Marienborg and Grorud in the coming years – something Hattrem is looking forward to.

– It’s incredibly exciting to be part of the future for train services in Norway, which will offer fewer delays and better control. Today, there are more than fifteen different signalling systems, developed over eight decades. Now, all of these are being replaced with a new system and, as far as I know, Norway is the only country doing it this way, rather than one line at a time. Of course this is exciting to be part of, he says.